The Lake Forest Lake Bluff Artisan Guild has named milliner Veronica Chin as their Artisan of the Year 2010, and presented her award on March 2, 2010 at the annual Artisan of the Year Luncheon. Mrs. Chin lives in Lake Bluff and teaches the fine art of hat making at various colleges in the Chicagoland area. In 1988 she formed Burning Bush Millinery, and has been selling her hand-crafted hats at numerous art shows, Guild shows, trunk shows and through private clientele When told she would receive the award, she was “absolutely stunned and honored. I burst into tears when they told me.” Mrs. Chin has been a member of the Lake Forest Lake Bluff Artisan Guild since its inception in 2005. 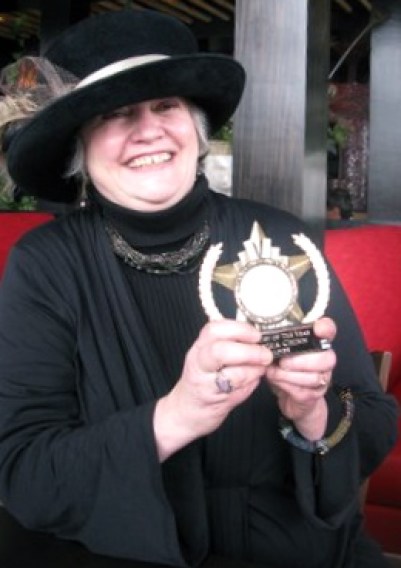 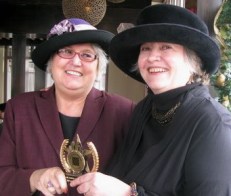 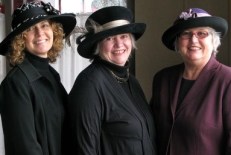 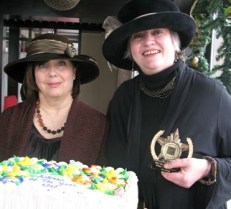